In partnership with Terratec Global, the leading scientific based company in pulsation & advanced
EOR technology, we’re capable of offering our clients the most efficient & advanced technologies &
solutions for maximum oil recovery & reservoir performance. 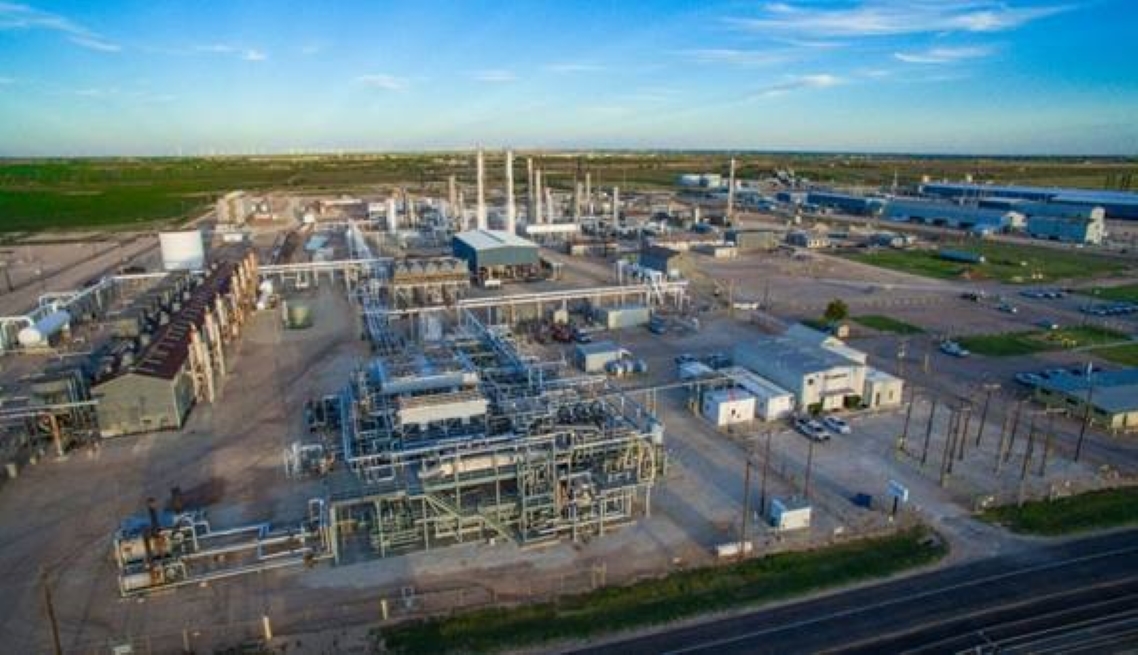 Terratec together with the Russian Military-Industrial Sector is engaged in the development and application of reactive chemistry for stimulation of production wells with viscous oil.

Type of damage to be treated

Terratec is engaged in the development and application of Super Fluid Water for EOR via injection wells with low-permeable reservoirs.

Your result: Re-extraction of reserves previously blocked in channels with low permeability, which leads to an increase in oil production.

Types of damage/reservoir to be treated

The shock wave, formed by a short-time throw-in of compressed gas at the wellhead, travels from. surface to bottom creating repression. A further reflection of the wave from the bottom forms a depression, which contributes swab effect and cleaning the near-wellbore zone.

Multiple reflections of the shock wave from surface to bottom and back create damping oscillations of seismic frequency. Due to low-frequency seismic impact has long-distance penetration. Under a seismic field hydrophobization of mineral surface is occurred.